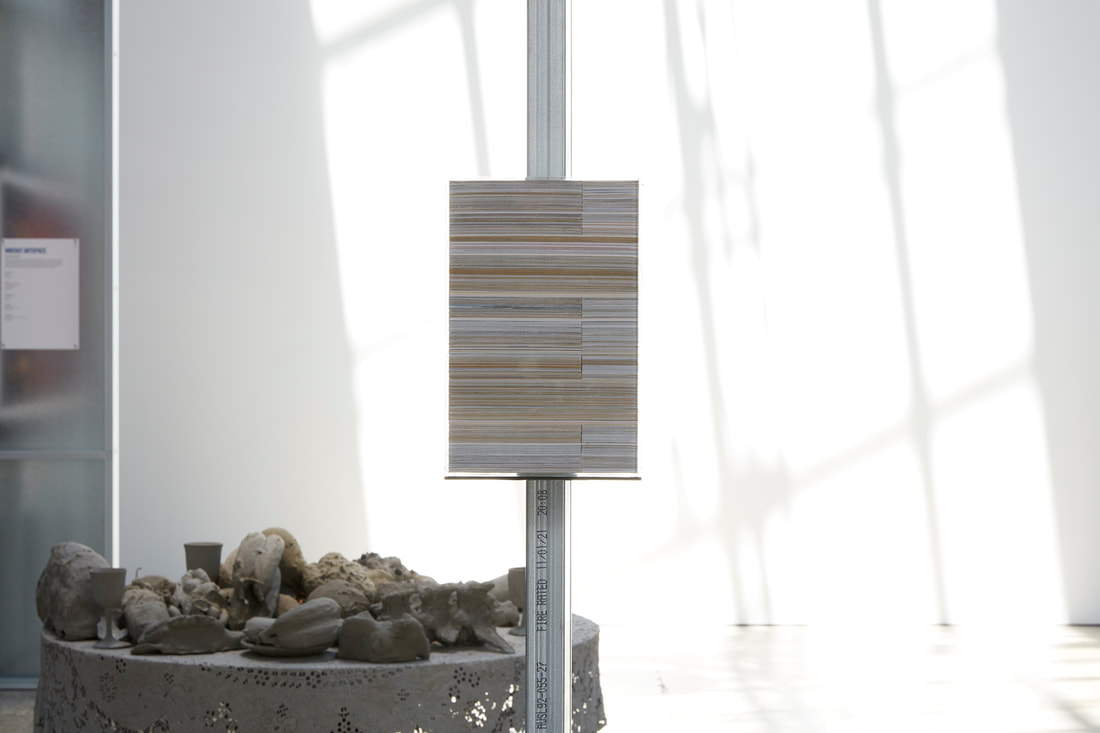 Karen Golland  I  2021  I  Things I never told you (1996 to 2006) Image credit: Zan Wimberley I  No Show I  Carriageworks
Things I never told you (1996 to 2006) is a pulsing reminder of the artist’s looming mortality. Made in response to sorting through her partner’s estate, the work distils the angst Karen Golland experiences when imagining a loved one’s struggle to make sense of her unsorted archives after her death. The work cuts and re-orders 4000 rejected photographic prints from the artist’s early adulthood, forever altering this personal archive by chopping it up and re-ordering its chronology. Now entombed in Perspex, the accidental, intimate, non-descript and cringe-worthy photographs are only visible through their edges' striation; a decade of moments that keep their secrets.

Golland shot each photo on a Ricoh Shotmaster fully automatic 35mm camera between 1996 and 2006. The almost 4000 photographic prints presented in this work detail her early adulthood through the images she chose to exclude from her photo albums. Meticulously trimmed by hand, the photos are neatly stacked inside three mass-produced Perspex display cases. 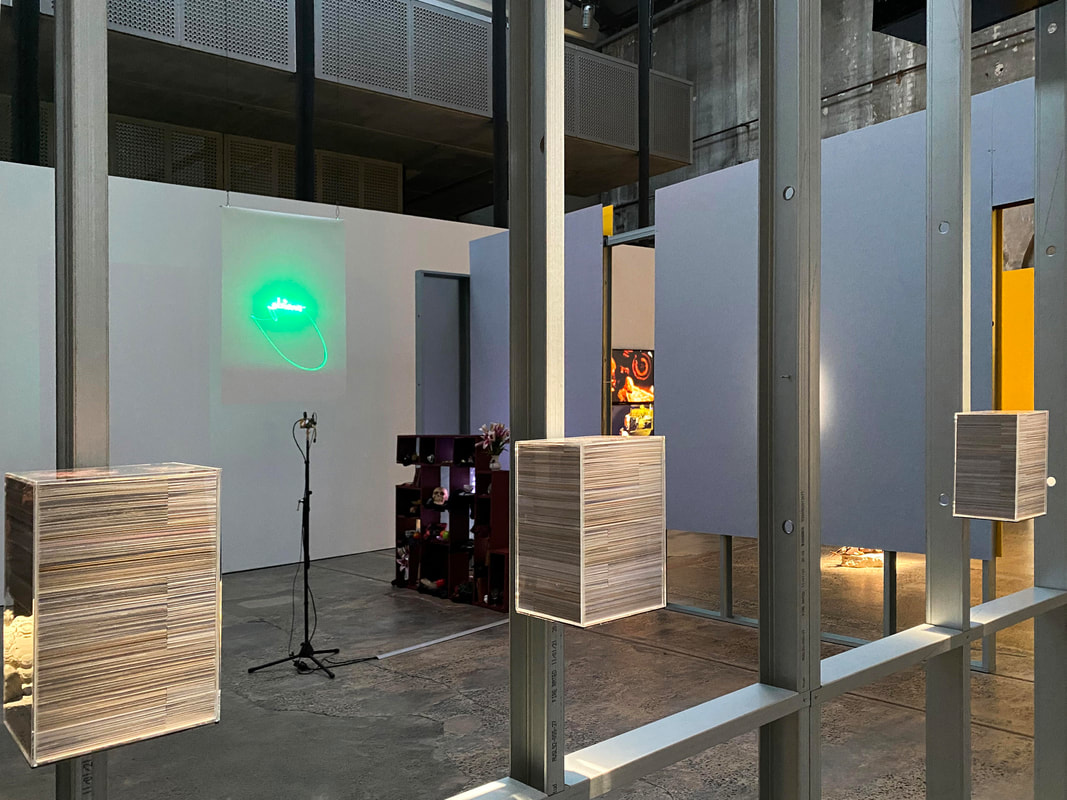